“If you’re not busy being born you’re busy buying”.
All the sales girls in the flash boutiques are made to dress the same and have the same make-up, representing the 1940’s. In fashion as in everything else, capitalism can only go backwards — they’ve nowhere to go — they’re dead.
The future is ours.
Life is so boring there is nothing to do except spend all our wages on the latest skirt or shirt.
Brothers and Sisters, what are your real desires?
Sit in the drugstore, look distant, empty, bored, drinking some tasteless coffee? Or perhaps BLOW IT UP OR BURN IT DOWN. The only thing you can do with modern slave-houses — called boutiques — IS WRECK THEM. You can’t reform profit capitalism and inhumanity. Just kick it till it breaks.
Revolution.
Communique 8
The Angry Brigade

A TV reporter outside 359 Amhurst Road

On August 21st 1971 Special Branch and CID raided a flat at 359 Amhurst Road, Hackney N16 as part of their investigations into the Angry Brigade. Jim Greenfield, Anna Mendelson, John Barker and Hilary Creek were arrested.

Later that day Stuart Christie and Chris Bott were also arrested at the same address. Angela Weir and Kate McLean were picked up subsequently. The arrestees became known as “The Stoke Newington 8”.

The trial commenced on May 30th 1972 at The Old Bailey and was to be one of the longest in British legal history.

On December 6th 1972 Barker, Greenfield, Creek and Mendleson all received 10-year sentences, reduced from 15 after pleas of clemency from the jury, for “conspiring to cause explosions likely to endanger life or cause serious injury to property”.

(Jake Prescott, who had been arrested on related charges before the Amhurst Road raid, was sentenced to 15 years in November 1971, although this was also later reduced to 10.)

The best collection of online texts on The Angry Brigade I have found is at Libcom.

Documentary which sites the Angry Brigade as emerging from influences/movements including Spanish anarchists, US hippies, communes/squatting, claimants unions, Paris 68/the Situationists and the Grosvenor Square protest against the Vietnam war.

The first 50 minutes of the film as shown above on Youtube is on The Angry Brigade, the last 20 minutes concerns the “Persons Unknown” trial in the late 70s.

One of the Persons Unknown defendants was Ronan Bennett who went on to write the gritty Hackney-based TV drama Top Boy, which was broadcast last year. 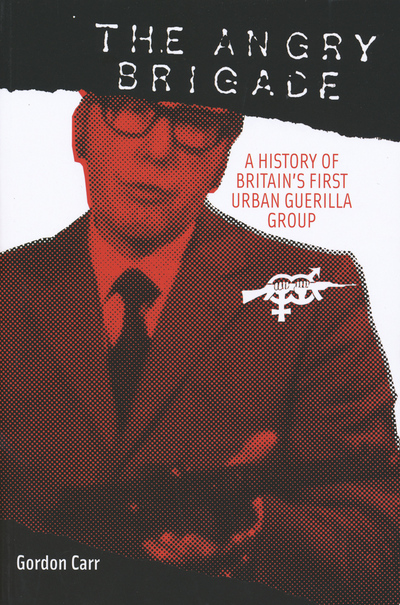 Includes prefaces by Stoke Newington 8 defendants John Barker and Stuart Christie. The best book to read on the subject. 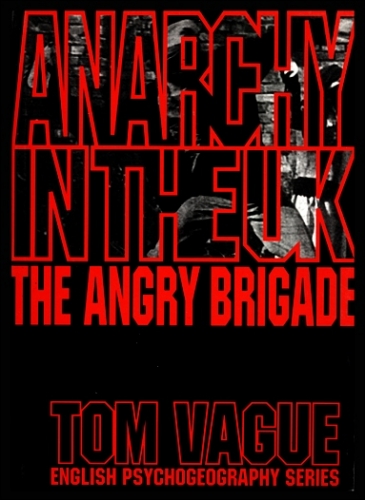 John Barker has written an excellent review of Tom Vague’s book which details his current thinking on the Angry Brigade and its legacy. The review is one of the best things written on the subject. 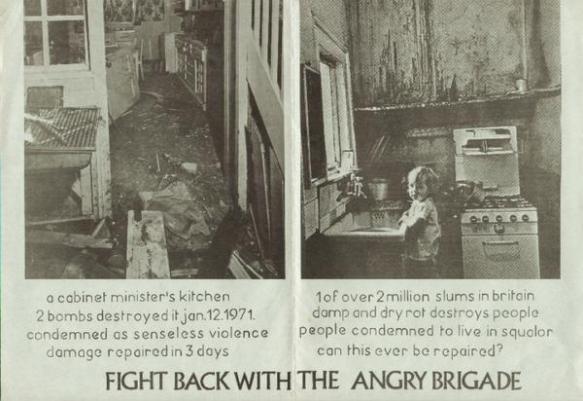 Recent interviews with John Barker and Stuart Christie at 3AM Magazine.

Jake Prescott obituary at The Guardian

Carnival of the Oppressed: The Angry Brigade and the Gay Liberation Front – Dr Lucy Robinson (PDF)